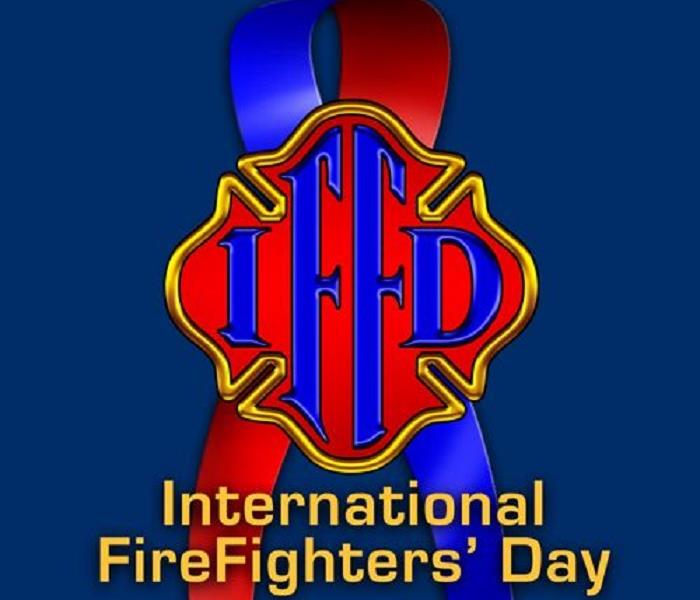 THANK YOU for your SERVICE!

On December 2, 1998, a tragic event shook the Linton Community, Australia and the world. Firefighters in Linton, Australia- a populated region in Victoria- were fighting a large bush fire and called for mutual aid. This urgent mutual aid call brought the Geelong West Fire Brigade to the scene not knowing the despair and tragedy that was in store. Garry Vredeveldt, Chris Evans, Stuart Davidson, Jason Thomas, and Matthew Armstrong all loaded into company’s truck.

They were part of a strike team and were being sent to help extinguish the flames. As the five headed into the hot zone, the wind suddenly switched direction, engulfing the truck in flames and killing all five members. This unfortunate incident is what inspired JJ Edmondson to bring about an international holiday, called International Fire Fighters Day, to support the lives lost and dedicated fire fighters who risk their lives every day to save life and property.

One of the most significant symbols of International Fire Fighters Day is the red and blue ribbon. This ribbon is cut precisely five centimeters long and one centimeter wide, with the two separate colors conjoined at the top. JJ Edmonson chose red and blue because the red stood for the element of fire whereas the blue would represent the element of water. Coincidentally, red and blue are also the colors recognized world-wide to signify emergency services; therefore, red and blue being the best choice of color to recognize an international holiday. The ribbon is traditionally worn on the lapel-otherwise known as the fold of fabric on a shirt- but is not limited to that certain spot. Some people may also put it on their cars visors, hats, hang them in windows or off of car mirrors, or even hang them from trees in their front lawn. The places this ribbon can be placed are plentiful- just be creative!

The red and blue ribbon is a simple but yet effective way to show support for International Fire Fighters Day.

SERVPRO of Plano wishes to Thank all of our First Responders.